This November, K Contemporary is proud to announce the opening of the solo exhibition by Trey Egan titled “Visible Levels”.

Known for his vibrant abstract compositions, Egan invites the viewer to experience his color and texture rich forms, which guide the eye throughout the painting in a symphony of vibrancy and variety. The works on display in this exhibition demonstrate his commitment to producing richly layered artworks that invite inspection and inquiry. Egan draws inspiration from a wide body of sources to access and merge audio and visual as a linked artistic process. This unique formula of abstraction is connected to a deep meditation at the crossroads of mapping the spectrums of space, form, color and sound.

Part of Egan’s artistic process is informed by listening to electronic music such as progressive trance, liquid dub-step, and future bass while painting in his studio. He pays close attention to the layering of different sounds on top of each other. This experience, called synesthesia, is the simultaneous perception of two or more stimuli as one gestalt experience. In this way, the artist’s non-objective visual language deals with the relationship between the subconscious and physical space and allows the viewer to navigate each composition through his or her own memories and experiences.

Egan builds each piece by joining these parallel creative practices and looking at the similarities in structure. He then transfers them into the layering of varied surface levels, and an assortment of physical textures and color selections. The result is an influential form of received sensory impressions. Egan is a master of producing artwork that relates to the purposeful stimulation of multiple senses in tandem. This perceptual phenomenon leads to involuntary experiences in a second sensory or cognitive voyage, leading the construction of this intuitive aesthetic. Contemplating the layers within Egan’s unique abstractions, this series of work displays a distinctive style of prominent physical application, transcendental pathways, and investigative pigment arrangements.

With paintings that channel rich saturation Egan intermingles the vibrancy of color with indefinite organic forms. His lush and abstract use of oil exemplifies the beauty of pure paint; the forms are made through the artist tapping into his subconscious, without the purpose of depicting specific visual imagery.

Trey Egan received a Master of Fine Art in the spring of 2013 at the University of North Texas College of Visual Art and Design. Egan’s brilliant solo career debuted during ArtHouston 2012 and was followed by his selection to exhibit at the 2013 Texas Biennial in San Antonio. He followed with several successful solo exhibitions, including Systematic Motion in 2012, Be Still With Me in 2013, Signal Chamber in 2015, Wise With The Feeling in 2015, and Future Glow in 2017. Egan has been exhibited for five consecutive years 2015 – 2019 at the Dallas Art Fair, and was recently part of Art Aspen 2018. He also showed several paintings at Pulse art fair in South Beach, part of Miami Art Week 2018. His work has been purchased internationally, by art collectors, and for corporate art collections across the nation. 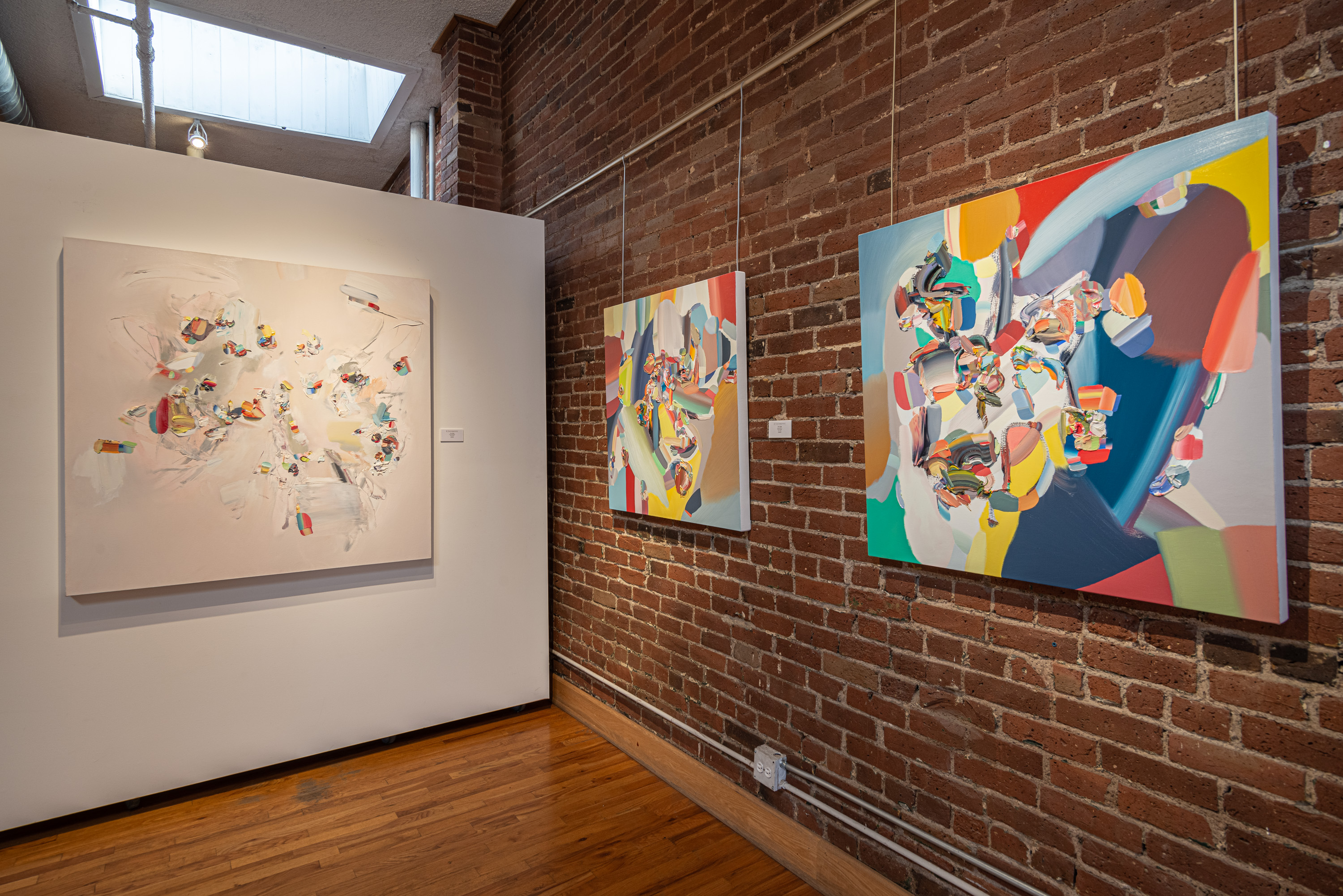 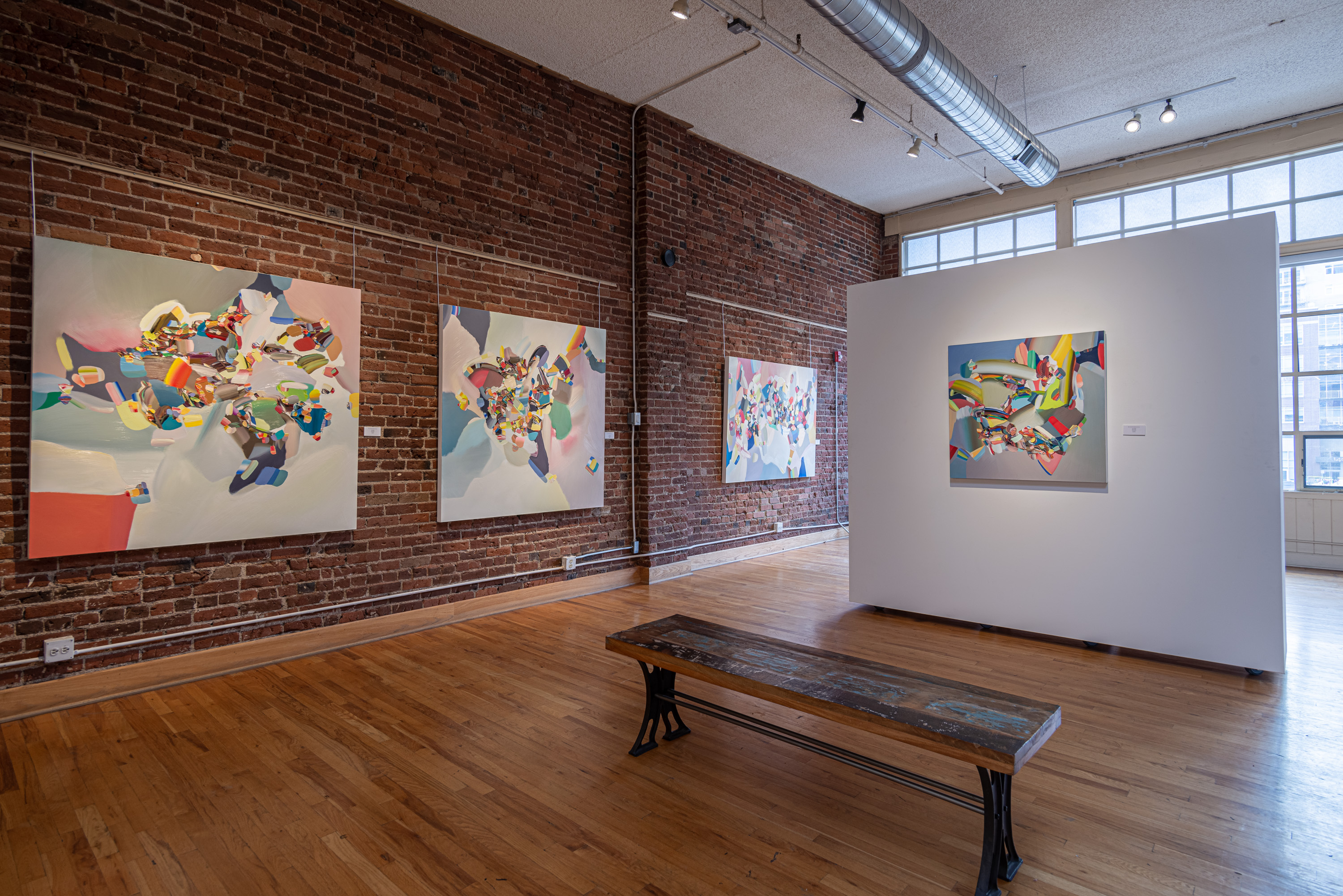 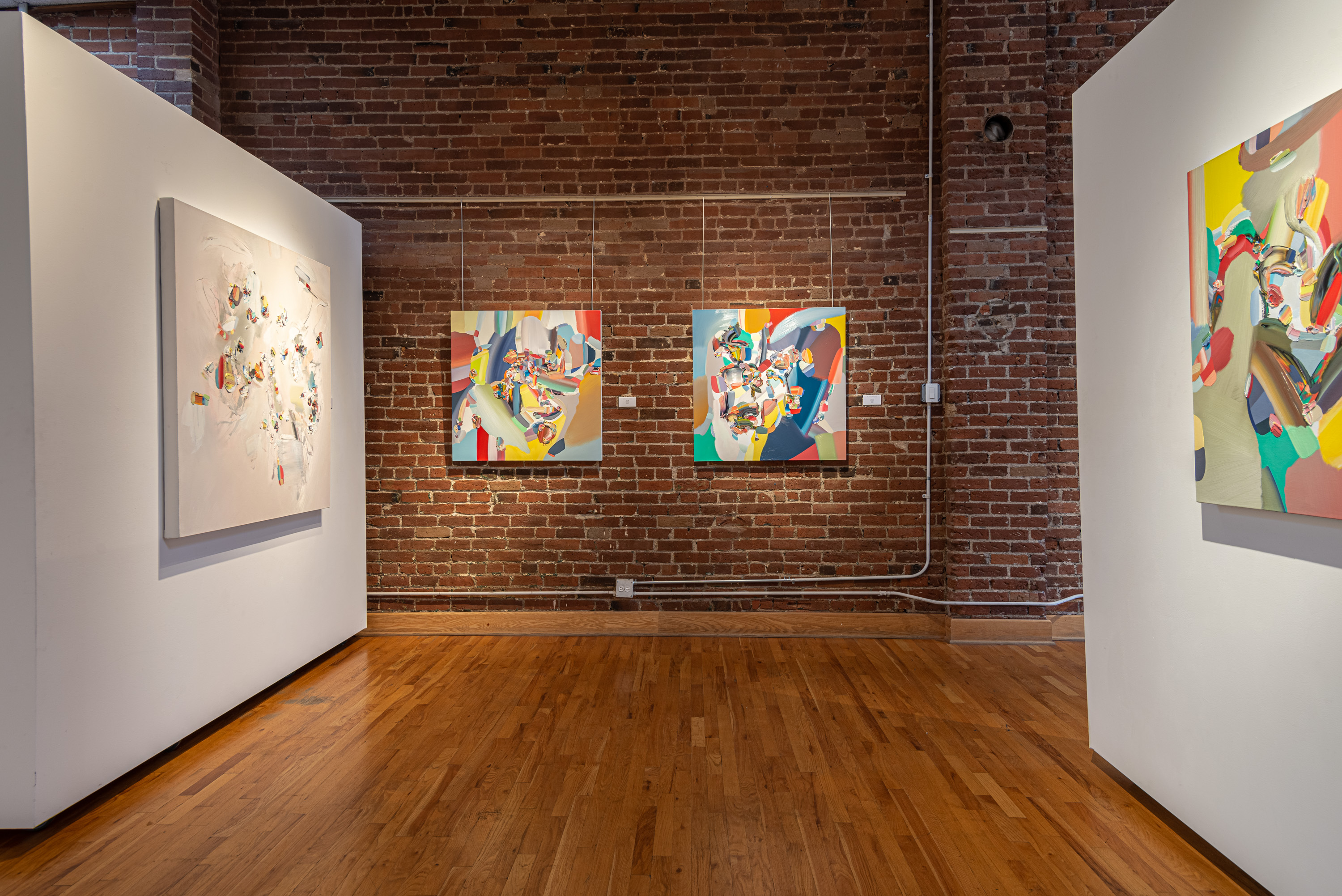 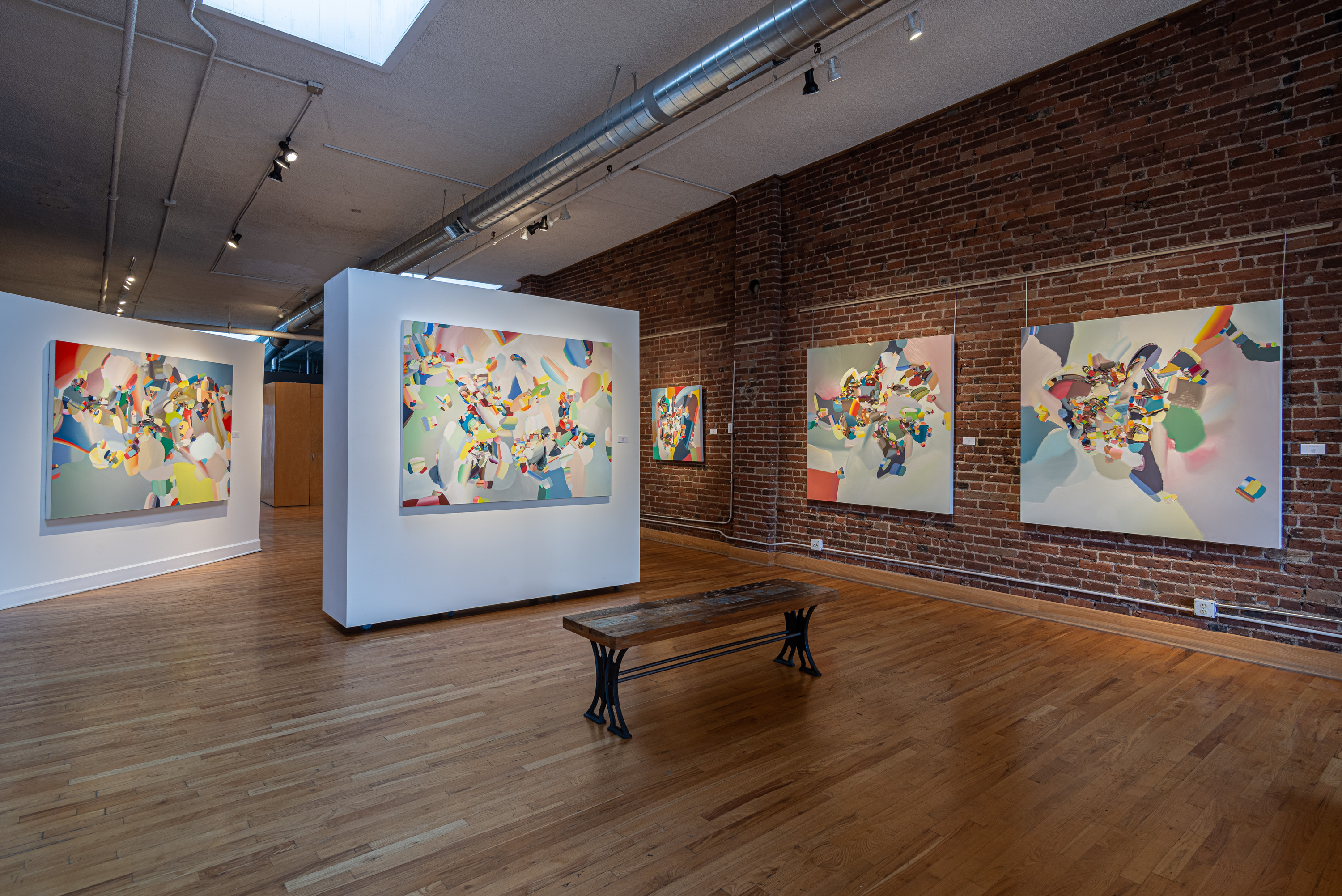 We are most likely to accept offers less than 10%.

You will receive an email confirmation